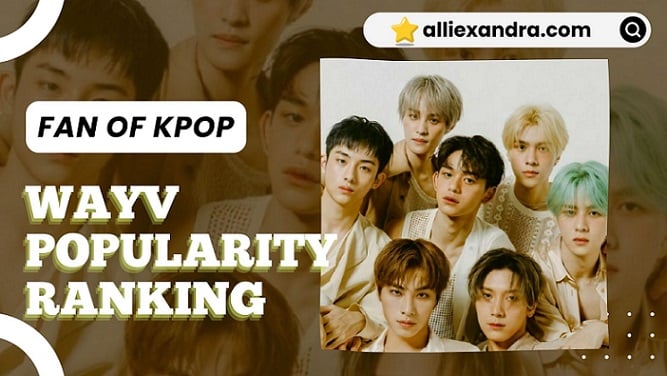 WayV is a derivative unit of the popular Korean idol group NCT. In this article, we have summarized the member popularity ranking of WayV, as well as the profile including the height of the members.

An idol group based in China. “WayV” is a male idol group currently active with handsome guys from China, Taiwan, Hong Kong, Thailand, and Manila. They are based in China and have gained enthusiastic popularity not only in China, but also in South Korea and Japan.

WayV was born as a derivative unit of NCT.

NCT is a Korean male idol group that debuted in 2016. It is a popular group with many members, and in addition to WayV, derivative units such as NCT U, NCT 127, and NCT DREAM have been born

Does WayV Have a Member Color?

It’s not uncommon for idol groups to have no particular member color, but does WayV decide on a member color?

Hendry graduated from SM Rookies in January 2019 and debuted as a member of WayV. Hendry’s family consists of his parents, three older sisters, and himself. She studied at a school in Beijing from middle school, and he was scouted by an SM Entertainment official in Beijing, when he became an SM Entertainment trainee in 2015.

In January 2019, Hendry graduated from SM Rookies along with Xiaojun and Yangyang from WayV. Debuted as a WayV member and won the support of his many fans.

Many fans are fascinated by his cool looks, and he has gained tremendous support in many countries, including South Korea, China, where WayV is based, and Japan, where there are many K-POP fans.

Gaining further popularity in his home country of China. In 2015, Kun participated in an audition for SM Entertainment. He was selected as a member of SM Rookies and graduated from SM Rookies on January 30, 2018 along with Jungwoo and WayV’s Lucas. She joined NCT as a new member and was also selected as a member of WayV, and she continues to gain more popularity in her home country of China.

Attracting fans with both dignified and beautiful charm. Winwin, who is from Wenzhou, China, is a popular member of WayV who has made women fall in love with both his dignity and beauty. He has a good fashion sense and hairstyle, and his fair skin and beauty are highly praised by many fans.

Currently, Mr. Winwin is also active in China as WayV, and it seems that the activity in NCT127 is on hiatus, probably because he is busy.

Handsome man from Taiwan. Among the current members of WayV and NCT, Yang Yang is the only member from Taiwan. Many fans have noticed that he is a genius who can speak not only Chinese, but also Korean, English, German, and Spanish.

Appeared in the Internet drama “Welcome Korin High School Student”. Mr. Xiaojun, who made his debut as a member of WayV, has tremendous momentum and continues to win fans at an overwhelming pace. The cover version of singer-songwriter Sam Kim’s famous song “Who Are You” has become a hot topic among fans, and the cover version of “Who Are You” by Xiao Jun was published on WayV’s YouTube channel. The video has been viewed more than 2.3 million times to date.

In 2021, Xiao Jun, who became a hot topic, appeared in the Internet drama “Welcome Korin High School Student”. He will continue to liven up fans around the world through his various activities.

TMr. Ten from Thailand is famous for his gourmet dishes such as red curry, green curry, and tom yum kung. He is handsome with beautiful eyes and made his debut in 2016. Ten is also active as a member of SuperM just like Lucas.

SuperM is an idol group jointly planned by SM Entertainment and Capitol Records, a major American record label. Taemin from the popular Korean idol group SHINee, and Baekhyun and Kai from EXO, a popular idol group also formed in South Korea. , and is also active as a member of SuperM.

On September 25, 2020, the original album “Super One” was released. It topped Gaon’s weekly charts and has sold over 500,000 copies in Korea alone.

Lucas is known to be the tallest handsome guy in WayV. His height is about 185 cm. In addition to his good style, he is the ultimate handsome man with a beautiful face and a cool hairstyle. Which makes him ranked at the top among the members.

Summary: Who is the Most Popular WayV Member?

Although, WayV is based in China and has succeeded in gaining tremendous support. They are also attracting attention from Japanese K-POP fans, and they should show further success in the future.

Let’s continue to pay attention to the future of WayV, a popular idol group that has captivated many fans! 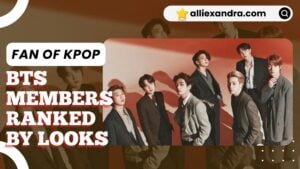 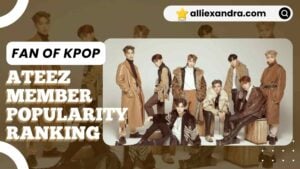 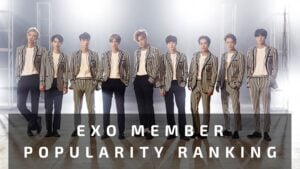 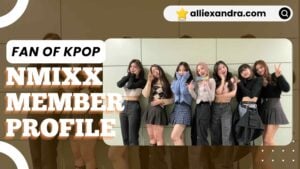