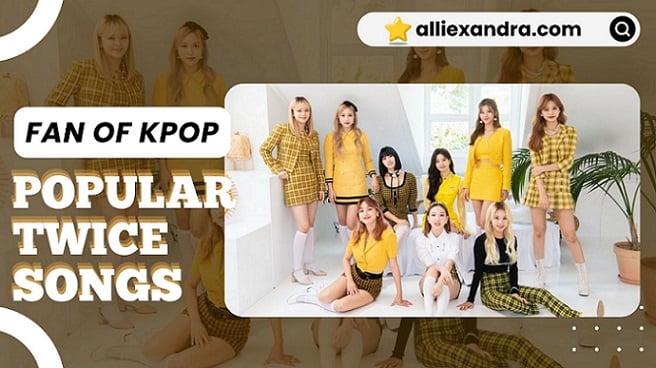 Korean girl group TWICE, which became a big boom in Japan with their “TT album” has been proving their talent ever since their debut. These nine lovely ladies have been showing their passion when it comes to delivering music to their fans.

If you’re interested in becoming ONCE, I know you wanted to know their best songs. Fret not, as I have curated a list of the Top 10 Popular TWICE Songs for you to enjoy listening to! Check out this list as I also included their very first album up to the latest ones to keep you updated.

Debuted on October 20, 2015, with the 1st mini album “THE STORY BEGINS”. The group name TWICE has the meaning of “I will give you a good impression once with good music and again with a wonderful performance”.

The official fan club name and the general name of the fans are called “ONCE”. Currently active with 9 members including 3 Japanese members, 1 Taiwanese member, and 5 Korean members.

This song is included with TWICE’s 7th mini album “FANCY YOU” released on April 22, 2019. It also topped the Oricon Weekly Chart in Japan.

FANCY is finished as a song with an overall mature impression, and the cool and sexy MV is also an attractive song.

The “TT pose”, which means a crying emoticon that appears in the song, became popular among young women and became a big hit.

A song that sang the feelings of a girl who cries because of her unrequited love.

If you feel like dancing to this song, check out their dance practice too!

The song boasted a record-breaking hit!

The song sold over 154,000 copies in its first week of release, bringing the total album sales to 7.5 million.

In contrast to the image of TWICE so far, the appearance of them singing and dancing without showing a smile is impressive, but the lyrics convey their feelings for their fans.

A song from the special album “Summer Nights” was released on July 9, 2018.

The comeback song is “Dance The Night Away”. JYP Entertainment said, “Through this song, TWICE will give fans a cool and refreshing charm that will blow away the heat of the summer.

The music video is a parody of movies and advertisements by the members.

This is a song about the feelings of a girl who is frustrated by the sign of love that is not conveyed to the person she likes.

The song was written and composed by producer Park Jin Young of TWICE’s agency JYP Entertainment.

TWICE Cheer-up song is included in their mini-album “PAGE TWO” released on April 25, 2016.

A song that sang the feelings of a girl who swayed in her heart while successfully dodging the approaches of her favorite man.

The B melody “shy shy shy” sounds like “shy shy shy” and the choreography is brilliant, so this song became very popular, and members of other idol groups imitated it and danced it on programs. is often seen.

TWICE Likey is included in the full album “Twicetagram” which was released on October 30, 2017.

The lyrics are characterized by combining her unrequited love with Instagram’s (heart-shaped button).

The title song ‘Likey’ released this time is a future electric pop genre jointly produced by Black Eyed Pilseung and Jung Geun, who have been collaborating for a long time. The lyrics, which contain the excitement and trembling of the word ‘like’, are in perfect harmony, adding to the fun of listening.

It is popular as an addictive song, and the members’ cute “YES” phrase and dynamic performance make it a fun song.

TWICE song Like Ohh-Ahh is included in their debut mini-album “THE STORY BEGINS” released on October 20, 2015.

It is characterized by lyrics that sing the feelings of a girl who believes in a fateful encounter that will change her, even though she is convinced of her own charm.

In the MV, zombies in the city dance with TWICE, reminiscent of Michael Jackson’s representative song “Thriller”.

5th Mini Album “What Is Love?”

Summary: What is the Best TWICE Song?

Now that I have shown you some of the best TWICE songs, I bet you’ll also have your personal favorite. Is it What is Love? Share your thoughts! 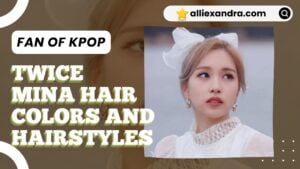 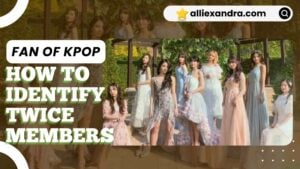 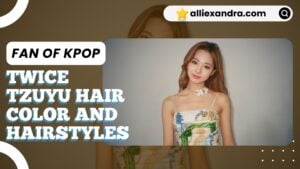 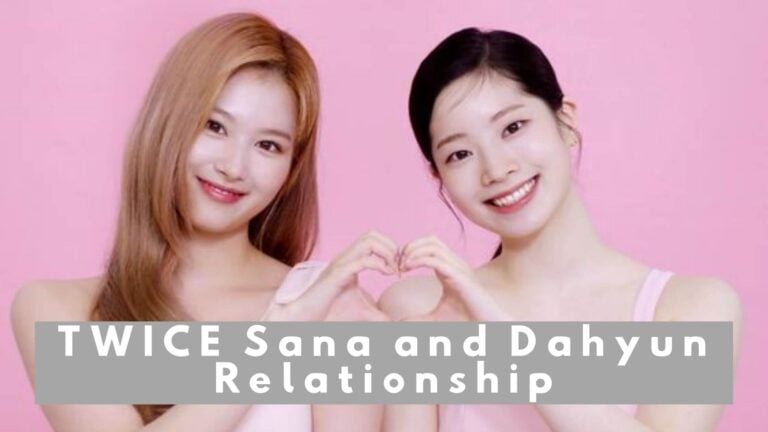 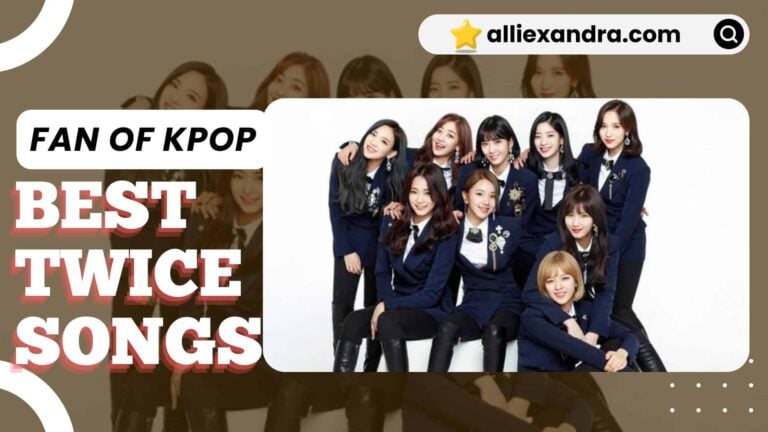 Since its debut in 2015, TWICE has released a number of famous songs and has been making explosive hits one after another. Since the activity after the comeback is mainly lead songs, many minor masterpieces that have never been shown on TV are buried in the songs included in the album. Here are the Best… 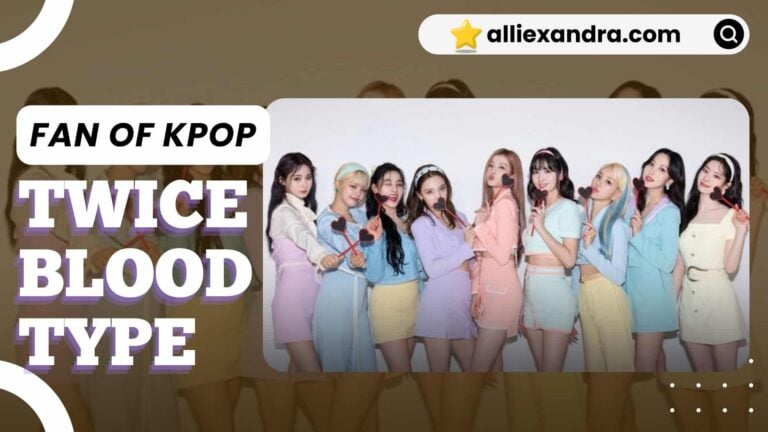 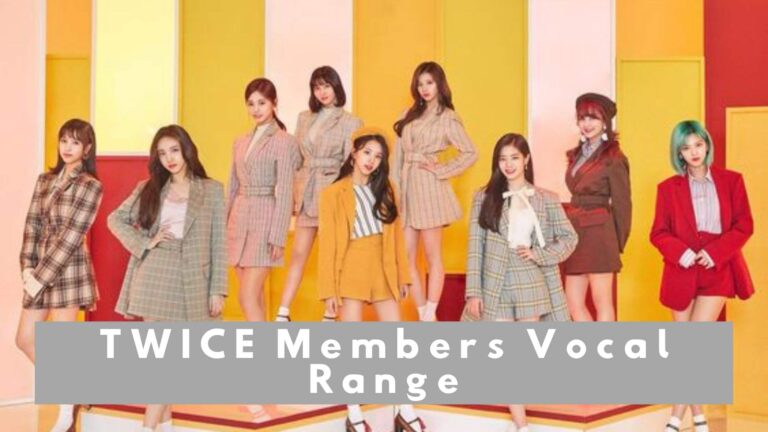 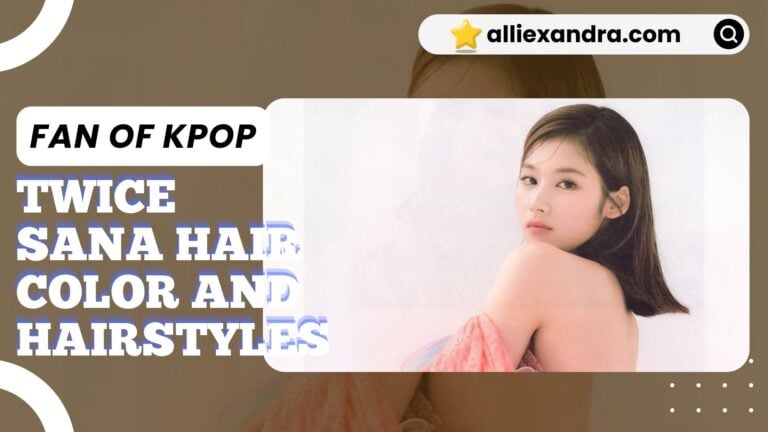 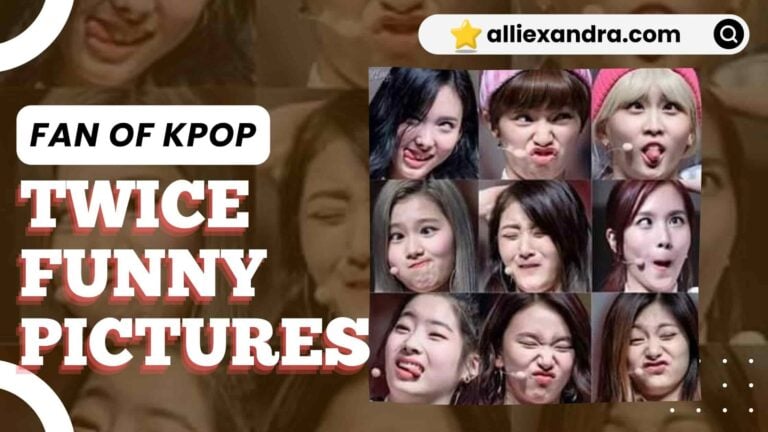