Twenty trainees survived the final screening to become an IZ*ONE member, and the current members were announced as the top 12 in the final ranking during the final live broadcast of “PRODUCE48”. There are some people who voiced out if there was such as “Is it an illegal ranking?”

If you’re interested to know the true IZ*ONE Popularity Ranking, we would gladly reveal that to this post!

It wasn’t something like “It’s strange that OO-chan wasn’t included!” but the viewers thought that this was fraudulent, but the fact that the trainees, who had been proud of their stable popularity until then, lost the election. It was said that there were members who were unnaturally ranked up or down from the rankings up to the previous week.

There are five trainees who are said to have been dropped the popularity record: Kaun, Miho Miyazaki, Miyu Takeuchi, Miu Shitao, and Cho Won. Especially with regard to Kaeun, it is no exaggeration to say that her defeat spurred allegations of fraud, as many viewers were shocked by the defeat because she was proud of her stable popularity and ability.

The True Ranking is Revealed! Who was the Victim?

In November 2019, more than a year after IZ * ONE’s debut, the producer’s suspicion of voting was reported, proving that the suspicion felt by the viewer was correct. And this time, the topic was “Who was the illegal member? Who was the illegally dropped member?”

A follow-up report was reported on November 18, 2020, one year after the investigation, and the producer’s prison sentence and the trainees who were victims of “PRODUCE48” were announced. Two people, Kaun and Cho Won, were rejected even though they were in the top 12 in the final ranking.

In the true ranking, it is revealed that Kaun is in 5th rank and Cho Won ranked 6th. The majority of the voices on the net are “after all”, but since the current 12 IZ*ONE members are well-balanced and successful as a group, there are also voices that support fans with mixed feelings and the future of the defeated members. Not a few.

Kaeun made her debut as an additional member of the famous girl group AFTER SCHOOL in 2012, but AFTER SCHOOL soon became inactive and each was active solo. Kaeun, who is a new member and has no track of the record, has no solo work, and has been in a state of no activity in the group for 5 years. She said with tears that she couldn’t participate because she belonged to the group.

While she never really decided to participate in “PRODUCE48” directly to the office president.

She has only made her debut once and is perfect at dancing and singing. In addition, she has studied abroad in Wakayama prefecture when she was in junior high school and can speak Japanese, so she is loved by Japanese trainees as an older sister.

The gentle and gentle personality was transmitted through the screen, and there must have been many people who voted “I want to make my debut!” Due to the background of participating in the program. The ranking process up to just before the final week is 5th → 1st → 1st → 1st → 8th → 5th → 5th → 5th.

It has never been out of 12th place in the debut area, and even though the scene that distracted the viewers was not broadcast, the final ranking is announced as 14th place. Not only the viewers were shocked by this result, but Juri Takahashi (currently Rocket Punch), who finished in 16th place, later said, “Kaun-chan’s defeat was more shocking than her own defeat.” increase.

At that time, it was speculated that “many viewers thought that they would win even if they didn’t vote, and the votes flowed?” Many people said, “After all,” when it was announced that the true ranking was 5th. Although she made her debut in 2012 early,  she was unlucky and wasn’t blessed with a chance, but it’s too pitiful that her dream was broken because of fraud, even though she truly participated in “PRODUCE48” with a direct interview with the president.

Chowon is a CUBE trainee and was 15 years old when she participated in the program.

Although she is a beautiful girl with a clear face, she is also an attractive trainee with a young smile suitable for her age.

It’s easy to say that she looks like a rapper, but she went to a vocal school and wanted a vocal position. Many fans were impressed by how they encouraged and struggled with the group members during the group battle in the early stages of the broadcast, and because their songs were outstandingly good, they were called and loved as the “Queen of Gap”.

In Japan, She was nicknamed “Team Leader” and had many fans. She is also so good at rap that recognized by professionals, and she has a variety of talents, such as deciding to move from the main vocal to the rapper position.

Chowon’s ranking is 64th → 79th → 88th → 47th → 9th → 13th → 13th → 13th. Chowon’s ranking has been greatly improved, but it is hard to say that it is an unnatural rank-up because it is ranked up at the time when the gap is shown. In the final round, it was announced that she was 13th in the last round, but it turned out that the true ranking was 6th. Surprising voices such as “I thought I would enter, but I didn’t think it was so good” were raised on the internet.

Chowon currently has an artist contract with his office, CUBE, and is preparing to make her debut. She has also appeared in movies and seems to have started acting.

Who Made Her Debut Thanks to Fraud?

Therefore, the trainees belonging to 8D CRIATIVE and Woolom Entertainment and the members who ranked up at unnatural timing are suspicious. Based on this, let’s verify each person one by one.

Three Members Who are Particularly Suspicious About the Office

It is true that the producer by 8D CRIATIVE to which Hyewon belongs is entertained, but since she was always in the top rank (38th → 40th → 42nd → 25th → 3rd → 2nd → 3rd → 4th → 8th). It is a fact that Hyewon caught the hearts of the viewers because of her friendship with the Japanese trainees and her efforts to do her best were greatly upgraded at the time of the broadcast.

Therefore, it seems likely that the reward requested by 8D CRIATIVE is not a vote operation, but an advantageous edit such as a large amount of broadcasting.

Chae Won belongs to Woollim Entertainment, and the ranking transition was 21st → 21st → 30th → 28th → 15th → 12th → 5th → 19th → 10th. She was in tears when her efforts lead to the rank up in the audition program, but Chae Won is an all-rounder type who can handle it smoothly, and there was almost no moving scene.

The scene where the trainer scolded her for the first time was broadcast at the end of the game, but because it was an unnatural rebuke that “the song does not have emotions”, there is suspicion that “just forcibly making a sweatshirt”.

It wasn’t noticeable from beginning to end, and when it was announced that she was a member, she was surprised, so it seems highly likely that she was able to make her debut by manipulating the votes through entertainment.

Among them, the one that is said to be the most suspicious is Yuri. Her ranking transition was 10th → 19th → 18th → 19th → 10th → 16th → 16th → 18th → 3rd. Yuri wore a badge from comfort women support company, so she received a bashing from Korea saying, “I don’t care about the fact that there are Japanese trainees,” and “I’m not suitable for a member of the Japan-Korea joint group.” Her rank dropped down as soon as it starts.

The scary part of the audition program is that even if you have the ability but is cute and if you make an NG judgment based on your personality, you will not be able to resurface at once, but Yuri is a regular citizen outside before debut and she has no big show, but the final In the ranking, it is greatly upgraded to the 3rd place which some found really curiously strange.

Yuri’s agency is Stone Music Entertainment, a partner of M-net that broadcast “PRODUCE48” From that, it is whispered that there may have been some kind of speculations.

Three Members Who Made an Unnatural Rank Up

Yu Jin belongs to STAR SIP Entertainment, and the transition of her ranking is 2nd → 2nd → 2nd → 2nd → 4th → 17th → 10th → 14th → 5th. In the early stages, the looks were evaluated and it was initially ranked high, but as the broadcast progressed, she often became less noticeable and was often out of the rank, so it is said that it is unnatural to suddenly move up to 5th place.

Ye Na belongs to YUE HUA, and the ranking transition was 7th → 6th → 7th → 9th → 16th → 18th → 19th → 16th → 4th. Ye Na is also an all-rounder type, and although her dance, singing, and rap are stable, it is unnatural that she was ranked 12th even though she was buried in other trainees without showing anything.

I’ve seen her make efforts many times, but she was skeptical about slipping into the area even though she was only in the debut area once. Considering these, the operation of Chae Won and Yuri’s votes may be the most suspicious.

In November 2019, producers Ahn Jun-young and Kim Young-bom were arrested for fraud and obstruction of business after the fraudulent manipulation of votes was discovered in “PRODUCE X 101”.

The two received entertainment from a specific office, edited the broadcast so that the trainees they belonged to were conspicuous, disguised the number of votes of the trainees in question, and manipulated the ranking, but the viewers since we were voting for a fee, were suspected of fraud against the viewers.

During the interrogation, it was found that the same act was done in the series broadcasted in the past, and IZ*ONE and X1 members who were active at that time were suspicious. It is also said that IZ*ONE was suspended after the activity. While X1 is being forced to dissolve.

On November 18, 2020, the prison sentences of the two producers were finalized. The IZ*ONE side has announced that it will make a comeback in December as scheduled, but fans may be rushing because there is a possibility that the activity will be suspended at the last minute.

Many of the fans have been cheering since the audition program was broadcasted and there are opinions that “you shouldn’t act when you think of the two victims” and “if the members themselves knew about the injustice, they would ask for a withdrawal.”

IZ*ONE has been less than half a year before the originally set deadline, but it has already been suspended once, and it is paying attention to whether it will be able to complete the race in the future. 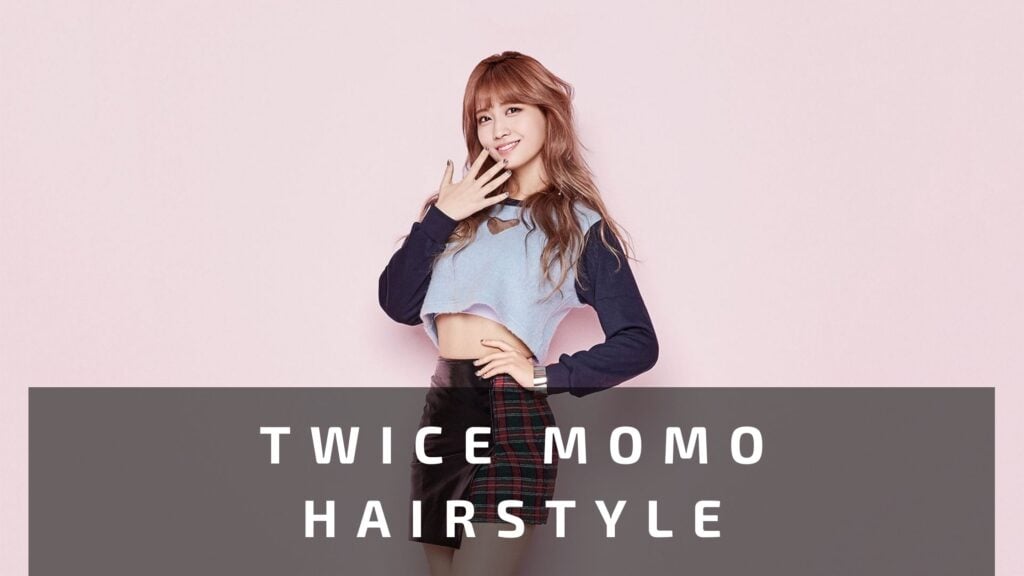 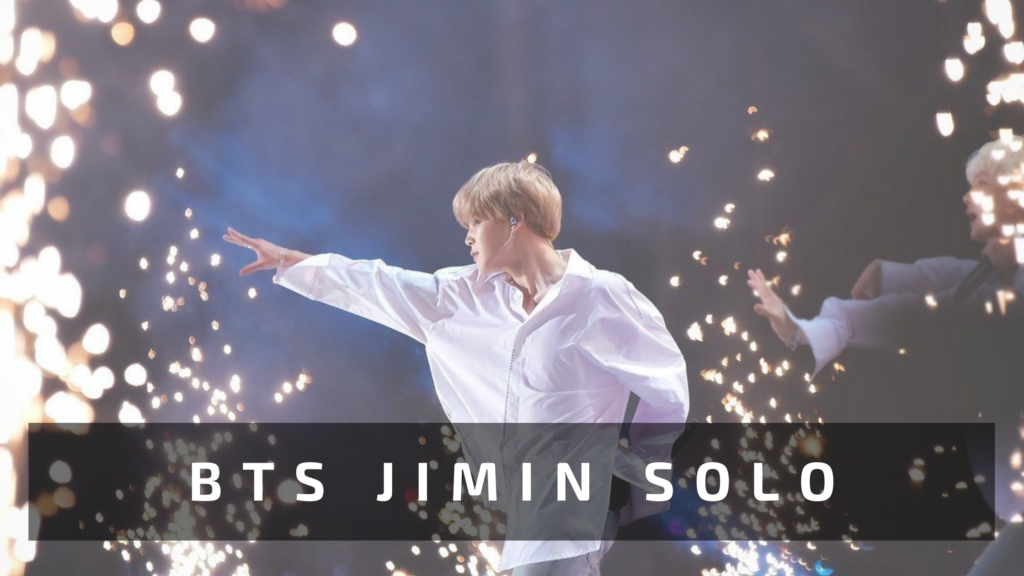 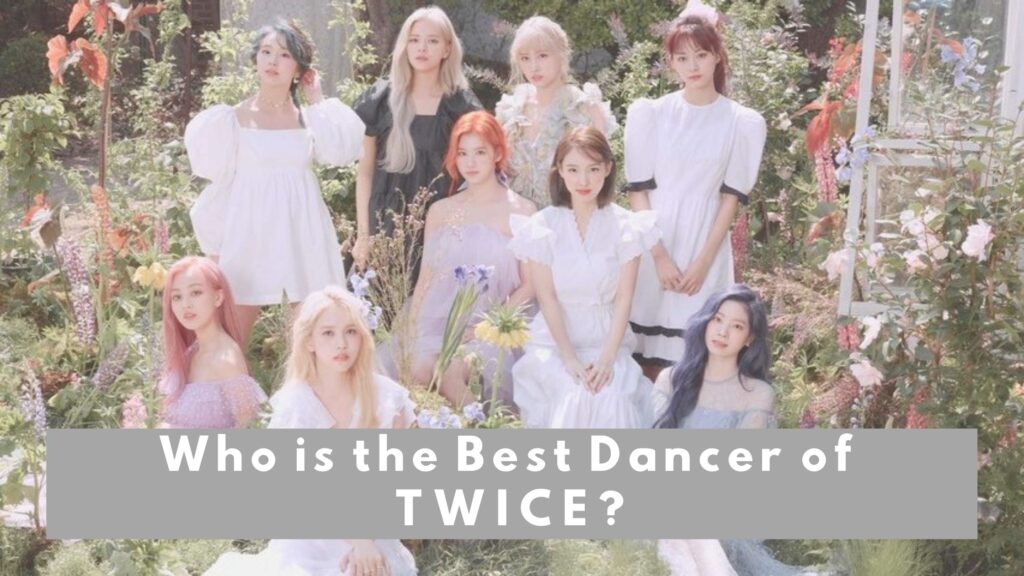 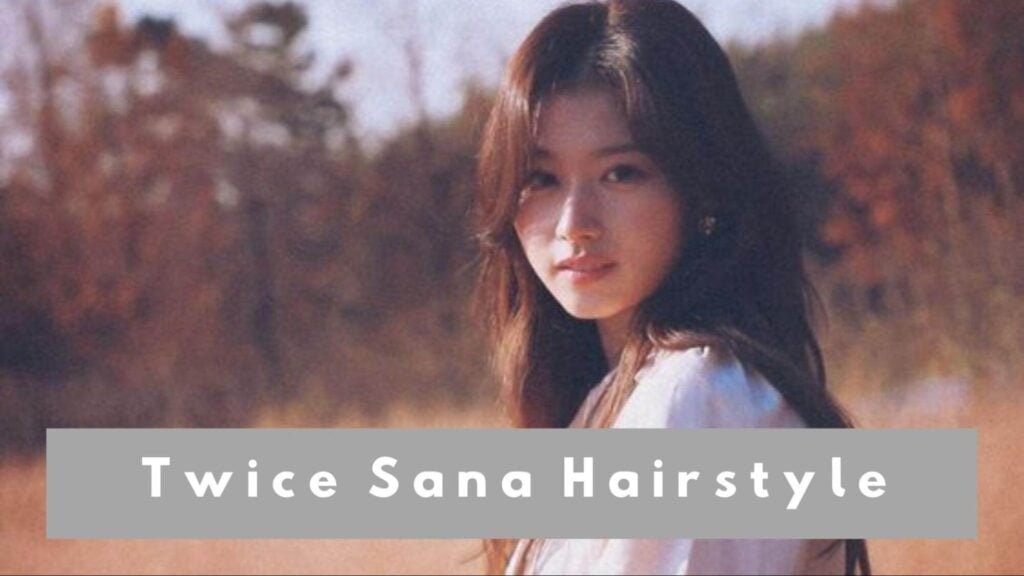