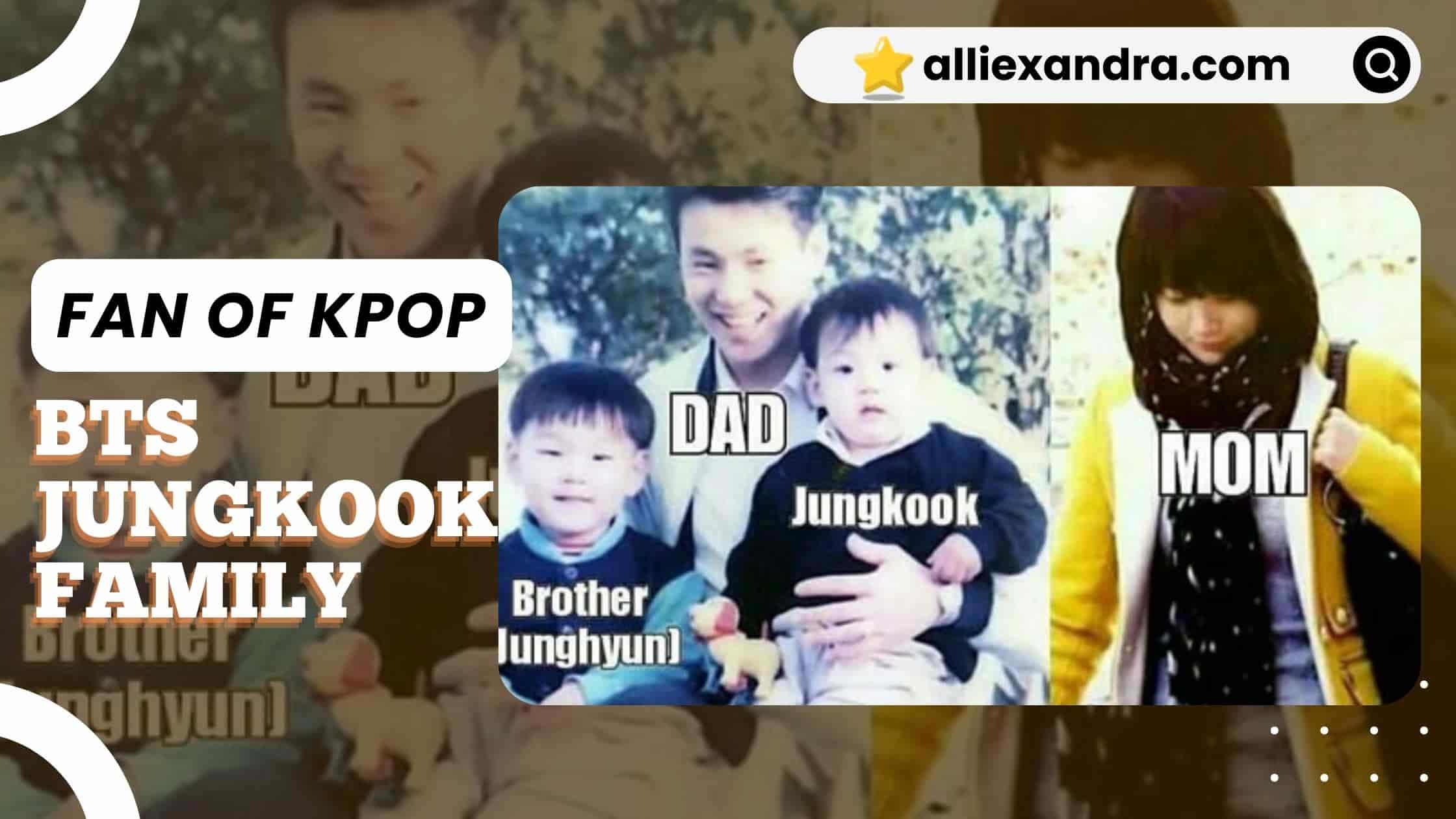 BTS member Jungkook was born in a place called Mandeok-dong in Buk-gu, Busan Metropolitan city, as the second son of the Jeon family.

During vacations, Jungkook often uploads on his SNS his return to Busan, where his parents’ home is located. Jungkook left his parents at the age of 14, but his family seems to have had a big influence on him.

In this article, we will introduce the BTS Jungkook Family in detail!

In the photo who is holding two little boys is Jungkook’s father who just celebrated his 50th birthday last year. In the behind-the-scenes video of the high school entrance ceremony, the figure of the person who seems to be the father was shown and became a hot topic!

He doesn’t seem to resemble Jungkook very much, but he’s a handsome dad with a nice smile!

According to Jungkook’s story, he used to be quite a mote. His father had excellent motor skills, and when he was younger, he wanted to become a pro bowler! Maybe Jungkook’s good motor nerves are inherited by his father.

His current occupation has not been made public, but there are rumors that he may be working in the clothing industry. Jungkook’s brother has also started a clothes brand, so it seems likely!

In addition, Jungkook’s artistic sense seems to have been inherited from his father, and here is a picture that his father drew.

His father captured Jungkook’s facial features well. This painting, which looks as if it was drawn by a professional, is amazing because it was finished with a single pencil! There is a sign “jds” underneath, so it may be possible that he draw a lot of pictures.

Also, when Jungkook was young, His dad wanted him to grow up to be a polite child, so he made him learn taekwondo. He seems to be a wonderful father who is very thoughtful when it comes to education.

In the photo is Jungkook’s mother, who became a hot topic when she held hands with Jungkook at the high school entrance ceremony. Since she looked so young and beautiful, she was mistakenly talked about as being Jungkook’s girlfriend which was enough to become a rumor!

Jungkook’s mother has a gentle atmosphere, but she approached her handsome father, who was two years younger than her, and got married!

When Jungkook made a phone appearance on “Run BTS!” Many fans found out that she was a very energetic mother, and it became a hot topic among ARMYs!

At the end, she has also a charming side that says, “I love Jimin!”

She speaks the Busan dialect and is a wonderful mother with a very bright and humorous attitude. In addition, here is a photo that further overturned the image at the entrance ceremony!

It seems that it is a photo from when Jungkook’s family went on a trip to Jeju island, but it is said that the person with blonde hair and dumplings is the mother! It’s too cool to be a blonde mom, right?

Rather than the image you get from the photos at the entrance ceremony, it may be that she is actually a cheerful and cheerful mother!

Jungkook’s mother had her own way of thinking about education. When Jungkook cheated on a test, he once told her that his mother scolded him so badly that he said, “I don’t care if you score 100 or 0, but you must never cheat.”  His mother respected his freedom and raised him the way Jungkook wanted to do it, but she only scolded him for what was wrong from everyone’s point of view.

I think it’s a really nice educational policy that doesn’t squash the possibility of Jungkook and teaches us those bad things are bad. Jungkook’s relaxed personality may be due to his parents’ education. Let’s look forward to the future success of Jungkook, who was raised by such wonderful parents!

Jungkook’s Older Brother is a President of an Apparel Company

Jungkook has an older brother who is two years older than him. His brother is known to be the president of an apparel company called six guys in May 2021, but his current photos have not been made public. There are only childhood pictures like this.

Looking at the old photos, I don’t think they are very similar. His brother even says that he is the biggest fan of BTS, and he is good friends not only with Jungkook but also with other BTS members. 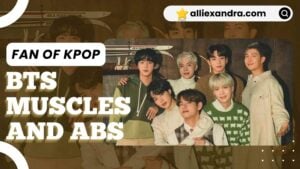 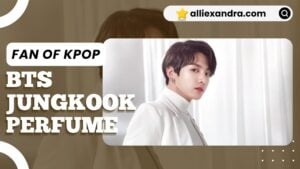 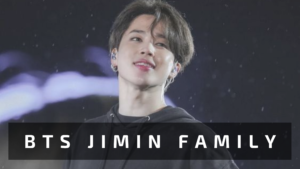 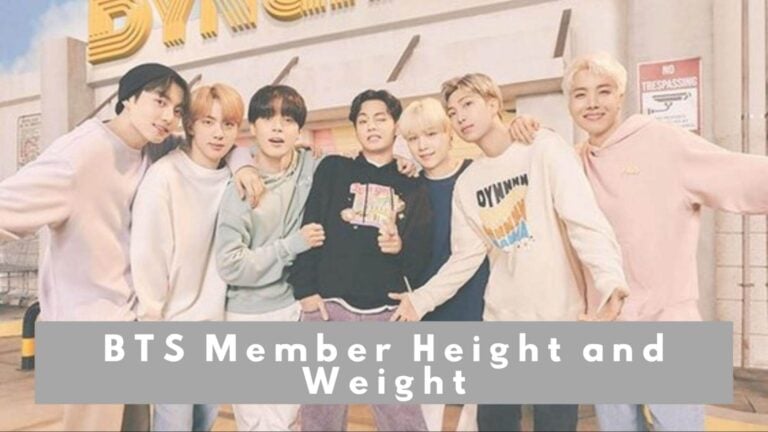 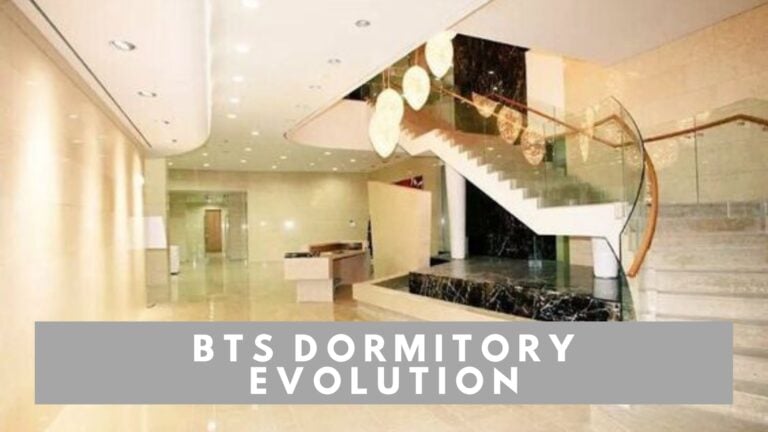 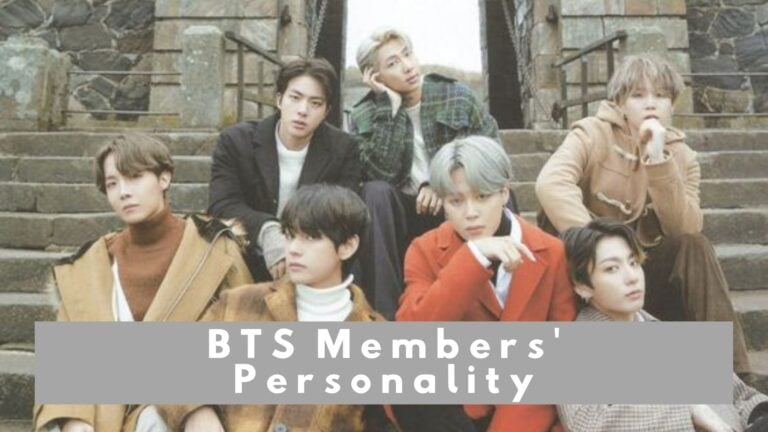 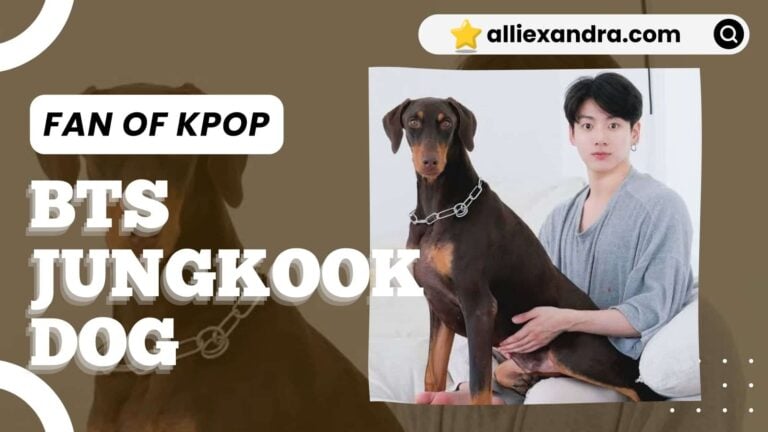