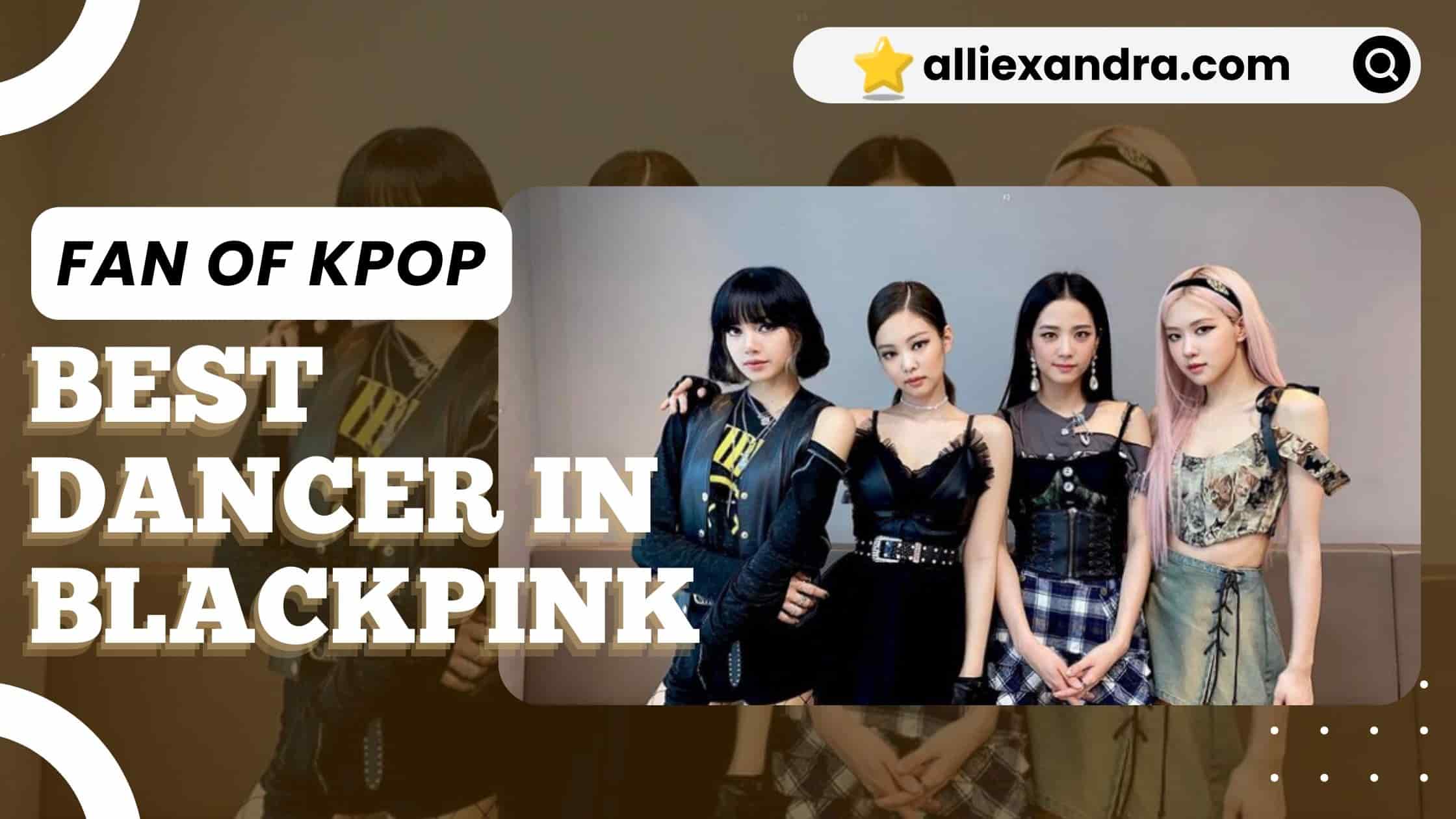 Due to the long training period, Blackpink’s level of performance is high, and the fans are captivated by their outstanding singing ability and powerful dance.

In this article, we will focus on their dance abilities and introduce the characteristics of dance in a ranking format. If you want to know who is the Best Dancer in Blackpink, let’s get started!

Even before her debut, Jisoo was praised as YG’s most beautiful trainee and gained popularity as a visual for the girl group Blackpink. However, at the beginning of her debut, she pointed out that her dancing was stiff and her fine expression was poor.

This is the stage at the time of DDU-DU DDU-DU in 2018, but if you watch the video that cuts out only Jisoo, you can see that the dance is a little awkward and stiff.

However, there were many voices saying that the level of Jisoo’s dance had risen due to changes in the delicate facial expressions and the hardness of the dance, which were pointed out in “How You Like That” announced in 2020.

The level of the other members is very high, but it is proof that they are striving every day to keep up with them.

Jennie, who made her debut after six years as a trainee, plays center roles, raps, and dances so much that her dancing is immediately eye-catching. She attracts with her unique aura, facial expressions, and unique dance that firmly incorporates her line of sight.

Jennie has been successful not only in the group but also in her solo career, but since she started her solo career, “suspicion of skipping dance” has been raised among fans. A comparison video was even put out, and it became an unusual situation for the office to delete.

However, it was later revealed that she did not pull out due to repeated injuries just because she was unmotivated.

At that time, she had the misfortune of injuring her ankle on the stage of a music program and also during a tour of Japan. When this fact became clear, there were calls among fans for an apology to those who criticized it as cutting corners.

Despite such injuries, Jennie’s performance seems to be never-ending as she becomes a hot topic with fantasies, dances, and songs beyond imagination on every new stage.

As the face of Blackpink, I truly hope that Jennie will continue to charm fans with her unique dance.

Rosé’s practice period is 4 years and 2 months, which is known as the shortest period among Blackpink members, but she is also a perfect member in dance and singing that will not make you feel the practice period. Although Rosé is not the main dancer, she has won the hearts of fans with her unique dance style.

As a characteristic of Rosé dance, each movement is matched to her delicate style and incorporates soft expressions, finding a personality that is different from other members.

In addition, taking advantage of Rosé’s beautiful long hair, the feminine supple dance in the powerful dance further enhances the beauty of Blackpink.

Also Read: What Perfume Does Twice Use

Lisa went from Thailand to Korea by herself and now there is no end to love calls from all over the world. She is usually a pretty girl who speaks, but when it comes to dancing, she dances like a changed person. Lisa, who has a strong love for dance than anyone else, once said, “dancing is dancing every day, if you notice it, it’s the same as breathing.”

As I say, the philosophy of dance is also different from other people’s. One of the characteristics of Lisa’s dance is that she makes use of her long limbs, is smooth, and strong, and also has the impression that she decides where to decide.

Lisa’s good style caused a huge response in the blink of an eye when celebrities around the world uploaded photos of Lisa’s beautiful legs and upper body to social media.

Lisa also has a personal YouTube channel, mainly Lisa’s edgy dance video series, which has become a hot topic on the internet every time the video goes up.

It may not be an exaggeration to say that Lisa’s dance, which is said to be too high a level and no longer beyond the realm of idols, is not only Blackpink but also the number one in the Kpop world. 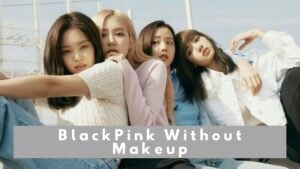 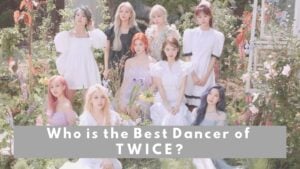 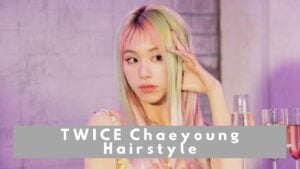 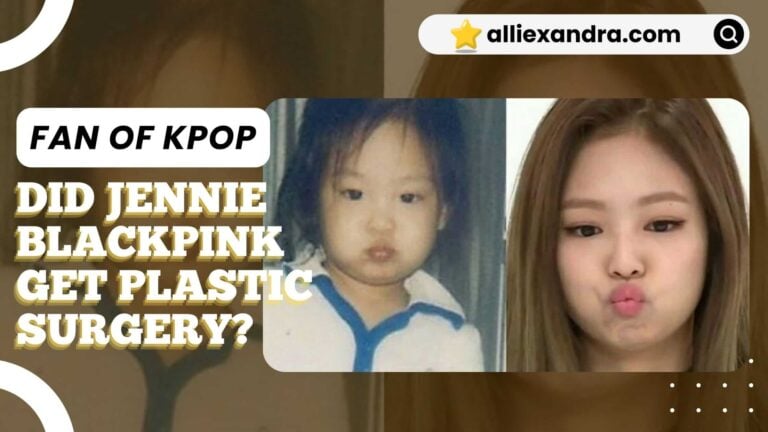 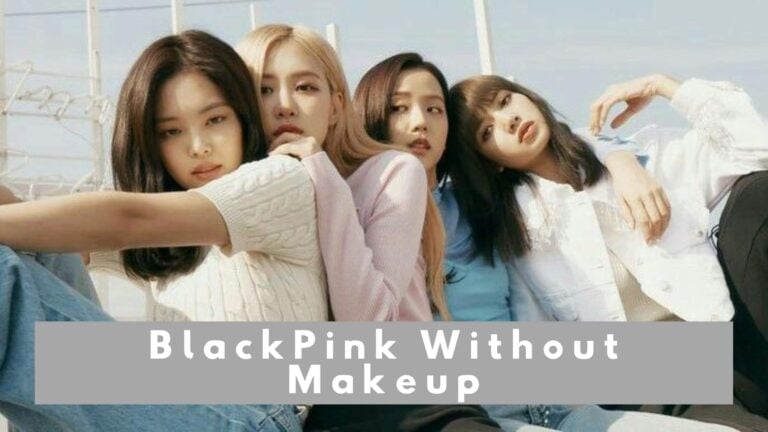 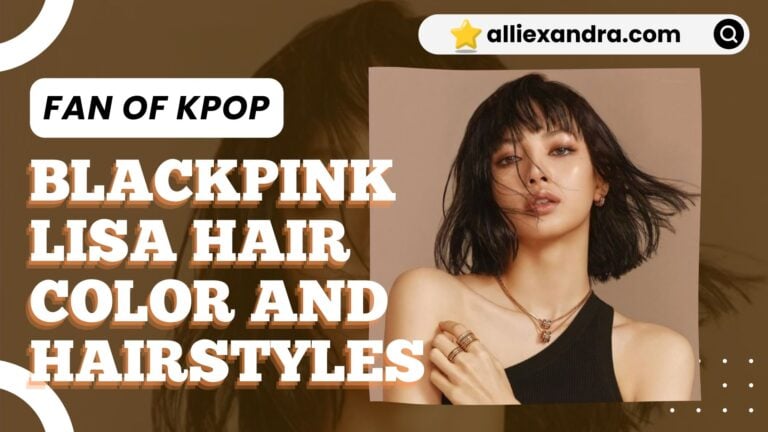 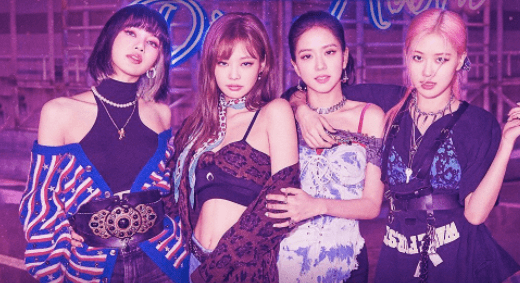 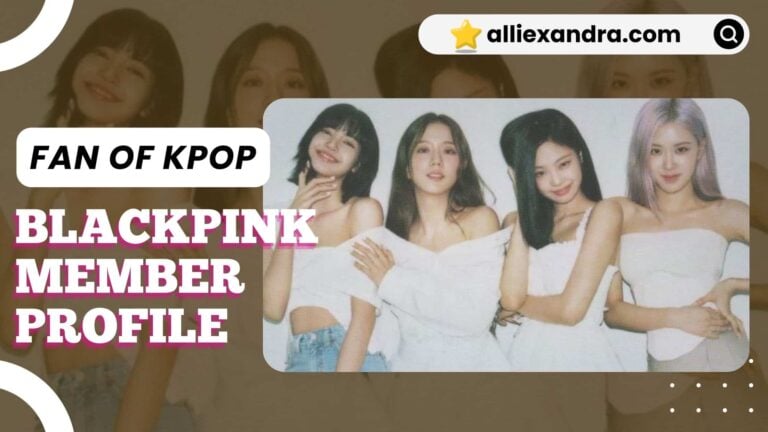