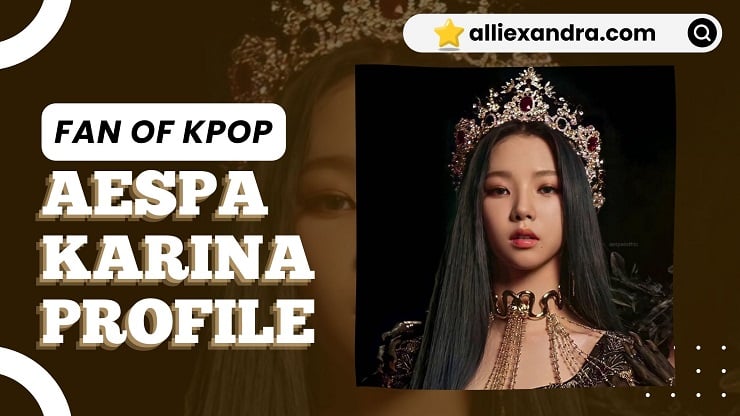 Ms. Karina, who is the leader of Aespa, is active as one of the visual members of the group, to the extent that many people have commented that her CG-like visuals are unrealistically beautiful.

This time, I will focus on introducing the profile and charm of the one and only KARINA of Aespa, the group leader, who is said to have a different dimension of beauty!

The affiliated office is SM Entertainment, which is known as a major entertainment agency in South Korea.

This is the first female group in six years since Red Velvet, and it was one of the groups that made the K-POP world in 2020 a big topic at the time of its debut!

Based on the concept of “meeting an avatar with a different ego of yourself and experiencing a new world”, they have a unique view of the world in which they perform in the real world and the virtual world!

Karina is the eldest member of Aespa. In addition to being the leader, she also serves as the center of the group.

Her stage name “KARINA” comes from her Christian baptism name “Katarina”. Her stage name candidates include Ua, Jasmine, and Zeon!

She is an Ulzzang Before Becoming an SM Trainee

Before becoming an SM Entertainment trainee, she worked as an Instagrammer with over 5,000 followers which is now removed.

After seeing Karina’s Instagram, an SM Entertainment employee scouted her via DM.

However, it seems that the scout man invited her “because it’s a big office”, but she refused because the one who reached out to her didn’t reveal the office, thinking it was a scam.

After that, DM came to Instagram again and decided to receive the second scout and audition!

By the way, she was also popular as an Instagrammer, so she was interviewed by a Korean program!

After Karina joined SM Entertainment, she trained as an undisclosed trainee and made her debut with aespa after spending about four years as a trainee.

In 2019, before her debut, she appeared in stage performances in addition to the MV for SHINee member Taemin’s solo song “WANT”.

Also, after being announced as a member of aespa, she appeared in a commercial for Hyundai.

In this commercial, she co-starred with EXO member Kai!

Aespa has members in the real world and members of the avatar which they called “ae” in the virtual world.

The avatar “ae” is said to be the “other self” that exists in the virtual world, and in Karina’s case there is an avatar character called “ae-KARINA”. The point that distinguishes Karina’s ae is her purple hair color!

Although ae has not been active in a big way so far, it still plays an important role in the story of Aespa. In the latest song “Savage”, she appeared in the MV and performed with the members of Aespa and the avatar!

I think ae’s activities will increase every time Aespa makes a comeback!

Delve into the Charm of Aespa Member Karina

Karina’s Face Features are too Small

Speaking of Karina’s charm, she is tall, has long limbs, and has a model-like style! Her face is so small that you can’t help but say, “How tall are you?”

The size of her face is so small that she is nicknamed “quail egg” by the members and fans!

Wearing a mask makes your face look smaller! It seems that the mask can hide the parts of the face!

Karina’s Charm Point is the Mole Around Her Mouth

The mole on the left side of Karina’s mouth is attractive! I would like to remember this when identifying aespa members!

Also, since she is the tallest member of Aespa, it is a point to distinguish!

In addition to the “quail eggs” introduced earlier, here are some of the known nicknames of Karina

I just looked it up, but in the case of Karina-, maybe the stage name “Karina” is the most common nickname she has especially to the fans.

I hope I was able to introduce Karina well, who is the leader of the group Aespa and has an overwhelming presence in her first year since her debut! 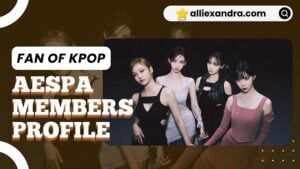 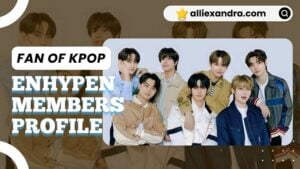 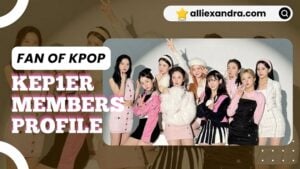 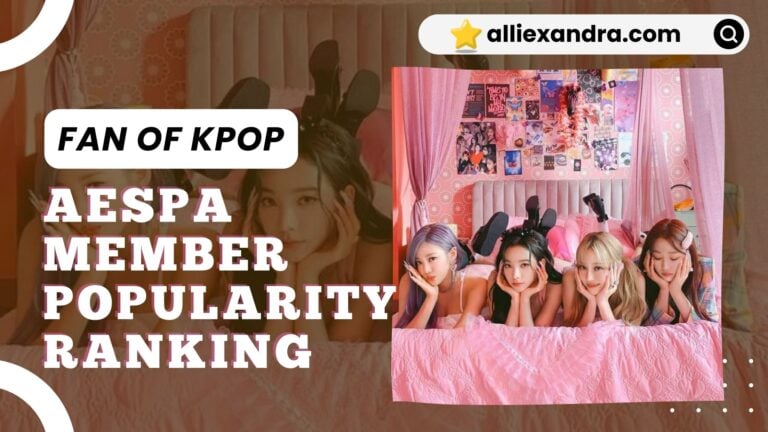 A four-member girl group called “Aespa” debuted in 2020 from SM Entertainment, which is famous as one of the three major entertainment agencies in South Korea. The group name is a coined word that combines the Latin words for “Avatar X Experience” and “aspect,” which means “both sides,” with the concept of “meeting another avatar… 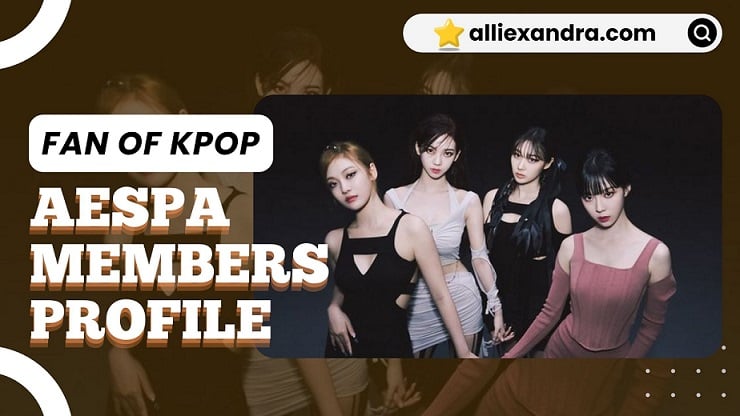 A four-member girl group “aespa” belongs to SM Entertainment, which is known as a major entertainment agency in Korea. aespa is a female group that was born from SM Entertainment for the first time in about 6 years and 3 months since Red Velvet. It consists of Karina and Winter from South Korea, Giselle, the…